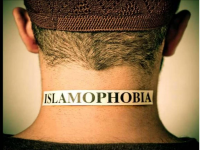 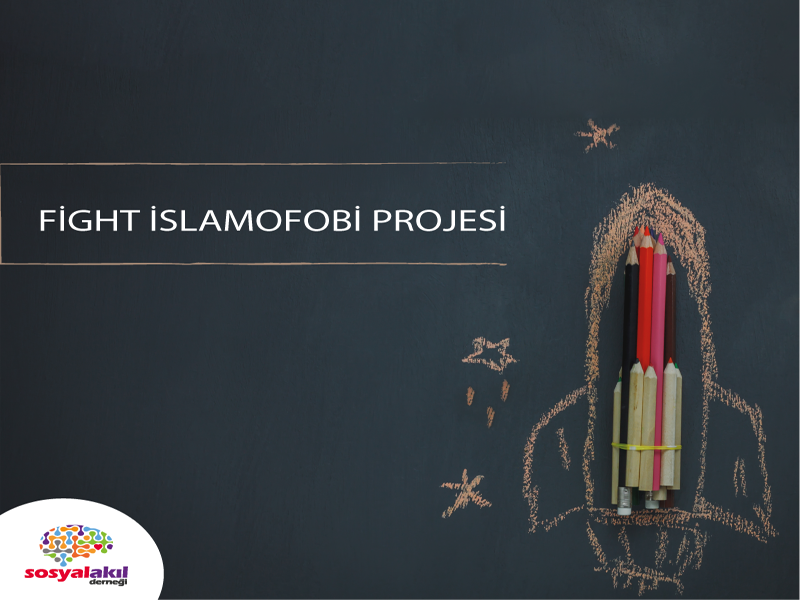 Objective of the project

Today, the development of Islamophobic awareness culture in the world; narrowing and immobilizing the understanding of Islamophobia with innovative solutions is much more important to ensure that the society understands religion more accurately and consciously.

The findings identified have been delivered to the target audience with notifications. The digital data obtained in this context has been classified and converted into digital evidence. This data is shared with the community and is aimed at raising awareness of children, young people and parents.

The Fight Islamophobia Project has received funding under the Ministry of Youth and Sports as part of the “Youth Projects Support Program - 2016”. The project, which started as of September 11, 2017, established the website that describes all the activities and stages of the project as part of funding support. In addition, applications developed for Android and iOS markets (application) have been conducted to inform the target audience about Islamophobic findings. Notifications from the target audience have been received through the applications. The target audience has been tried to participate in a meaningful study. The work has been done to make it aware that the person who sees it, rather than being misled, is being used.

In this context, it has been contributed to increasing Islamic awareness among children, young people and parents. The project focused on eliminating the effects of Islamophobic cases that the target audience has experienced and realized, has been designed to build structures in which young people are active and active to reduce these cases.

The project has aimed at developing and implementing a sustainable support system for Islamophobic approaches. In addition, various initiatives have been made to promote the development of social entrepreneurs who are working against Islamophobia and to strengthen this ecosystem to establish sustainable mechanisms.

Today, the new generation’s knowledge about religion, history and culture and protection of social and cultural values have become more necessary than in any period. Combining such factors with the dynamics of the era have become even more important. It is also clear that it is also a fundamental need to address the issue with a holistic perspective.

In this context, the Fight Islamophobia Project has demonstrated the quality of the social values they experience, the basic approaches of the religion in which they are located, and the perspective of other societies. The audience has been tried to show the ways to be followed by digital data and findings from the reality window. So a foundation was laid out to achieve the goal of the target audience to gain national consciousness. In this respect, more holistic, systemic and total work is required to remove children and young people from being victims and become part of the solution.

You can voluntarily join us to promote this project and contribute to such projects; you can contact us for more details! Join us Form

With corporate collaboration, you can make a meaningful contribution to us. Collaboration Form